The MMI cable of the Jiamei TV Box is an extension cable for connecting external audio and video signals to the TV box. One end is a mini 12-pin flat plug, and the other end is three lotus and an S-terminal female plug. Corresponding to the input of composite video, left and right audio and S video respectively. Many models of Jiamei TV Box products are equipped with MMI expansion ports, but there is no corresponding MMI cable, such as "Jiameimei" TV-3288 / 3288A / 3388 / 3388A / 3388AR, if AV input function is required These models of TV boxes require an MMI cable to be purchased separately. Due to the special interface and the dealer may not always have the accessory, it brings a lot of trouble to users. The following through disassembly, the author actually measured the MMI line equipped with the Jiamei TV5688 TV box, and defined the pins of the MMI terminal (above) as follows:

In fact, the 12 pins of the MMI terminal only use 7 pins, and the rest of the positions are empty pins. There is no contact reed. Place the side of the terminal with the contact reed upward, and the pins from left to right are defined as (empty pins) Not calculated):

7. In the specific production, find a 1.5mm thick copper-clad plate, cut into 13.5 & TImes; 25mm, and divide it into 12 thin strips with a knife at equal intervals of 1mm on the 13.5mm side. Remove from the RJ-45 network through socket), take about 10mm long, the front end is bent into an arc, and the rear end is welded to the corresponding position of the copper plate, see the following figure.

Then connect the corresponding pins of the soldered copper-clad board to the audio, video and S-end sockets. In actual production, you can also leave an appropriate area behind the copper-clad board that makes the MMI socket, and directly solder the audio, video and S-terminal sockets to the same board. The author believes that this scheme of using MMI sockets has great advantages in reducing the size of the whole machine, and there are major disadvantages in signal loss, ease of use and versatility of transfer and line, please ask the manufacturer To be considered. 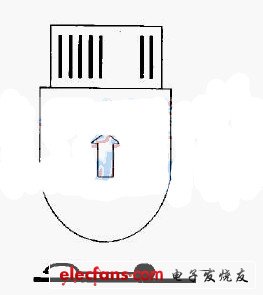 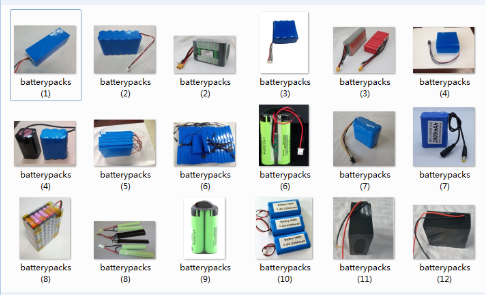