The development of robotics is an important symbol and embodiment of a country's high-tech level and industrial automation. Robots are becoming more and more widely used in current production and life, and are playing an increasingly important role in replacing people.

With the rapid advancement of computers, microelectronics, and information technology, the development speed of robot technology is getting faster and faster, the intelligence is getting higher and higher, and the application range has been greatly expanded. In the fields of marine development, space exploration, industrial and agricultural production, military, social services, entertainment, etc., robots have broad development space and application prospects. Robots are moving in the direction of intelligence and diversification.

one. Definition of intelligent robot

The reason why intelligent robots are called intelligent robots is because they have a fairly developed "brain." What works in the brain is the central processor, which has a direct connection to the person who operates it. The main thing is that such a computer can perform actions arranged according to purpose. Because of this, we say that such robots are real robots, although their appearance may be different. 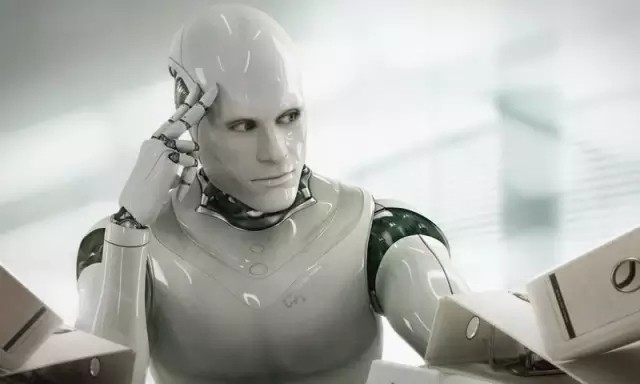 The so-called intelligent robot is widely understood, and its most impressive impression is a unique "living thing" for self-control. In fact, the main organs of this self-control "living creature" are not as subtle and complicated as real people. Intelligent robots have a variety of internal information sensors and external information sensors such as sight, hearing, touch and smell. In addition to having a susceptor, it also has an effector as a means of acting on the surrounding environment. This is the muscles, or self-propelled motors, which move the hands, feet, long nose, tentacles, etc.

(1) It is a sensory element used to recognize the state of the surrounding environment; sensory elements include non-contact sensors that can sense vision, proximity, distance, etc., and contact sensors that can sense, pressure, touch, and the like. These elements are essentially the equivalent of human eyes, nose, ears, etc. Their functions can use electromechanical elements such as cameras, image sensors, ultrasonic transmitters, lasers, conductive rubber, piezoelectric elements, pneumatic components, and stroke switches. The device is implemented.

(2) It is a moving element that reacts to the outside world; for sports elements, the intelligent robot needs to have a non-orbital moving mechanism to adapt to different geography such as flat land, steps, walls, stairs, ramps, etc. surroundings. Their functions can be accomplished with moving mechanisms such as wheels, tracks, feet, suction cups, air cushions, and the like. The mobile mechanism should be controlled in real time during the movement. This control must include not only position control, but also force control, position and force mixing control, and expansion ratio control.

(3) It is a factor of thinking , and thinks about what kind of action to use based on the information obtained by the sensory elements. The thinking elements of intelligent robots are the key to the three elements and the essential elements that people must give to robots. Thinking elements include intellectual activities such as judgment, logic analysis, and understanding. These intellectual activities are essentially an information processing process, and computers are the primary means of accomplishing this process.

MagCase For iPhone 6Plus Or 6S Plus

Durable PITAKA MagCase for iPhone 6Plus or 6S Plus make from 100% Aramid Fiber,which it was the same material used in body armor, spacecraft, jet engines, and Formula 1 Race cars.To profect your iPhone at safety condition in daily life.

2. Precision molded cases to perfectly fit your phone
3. Resist dirt, stains and is anti-static and anti-slip
4. Washable material for easy cleaning
5. Protect your phone when in bumping.


6. Direct access to all ports and buttons without removing it from the case.