Recently, the German Siemens Group announced that it is considering selling its remaining 17% stake in OSRAM, with a valuation of 777 million euros (about 872 million US dollars). Potential buyers include Chinese investor Jinshajiang Venture Capital.

Earlier, OSRAM decided to sell its general lighting subsidiary Revans Vance at a price of 400 million euros in July this year. Consortiums from China including Mulinsen Lighting, IDG and government capital have signed an acquisition agreement with them and are still under regulatory approval. stage.

According to informed sources, the details of the official transaction of the equity sale may be announced at the end of this month. The Jinsha River may take this equity acquisition as the first step to increase its holdings or acquire the remaining equity of Osram. Currently, OSRAM's overall valuation is close to 6.4 billion euros.

Wu Shenjun, chairman of Jinshajiang Venture Capital, said that the company is trying to hold a meeting with Osram, but he refused to disclose further information.

At the same time, the Siemens transfer of Osram's equity has also attracted the interest of other Chinese buyers, including some PE institutions. However, spokespersons of Siemens and Osram declined to comment.

This is the third time since 2015, Chinese buyers have tried to acquire LED lighting companies in Europe. Previously, the Jinsha River missed the acquisition of assets of Philips' LUMILEDS because of the failure of the relevant US security agencies. Since then, Jinshajiang has also tried to acquire the lighting business of Philips, but in the end Philips chose the IPO of the spin-off lighting business.

The following is OSRAM's second quarter 2016 financial report, data from the official website: 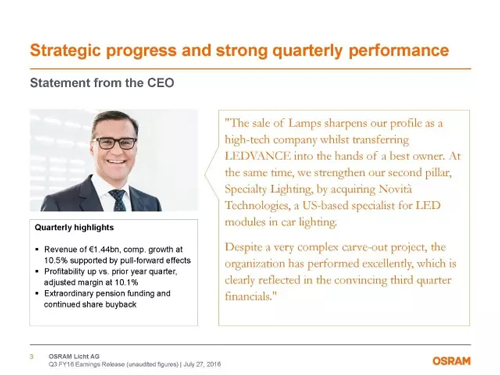 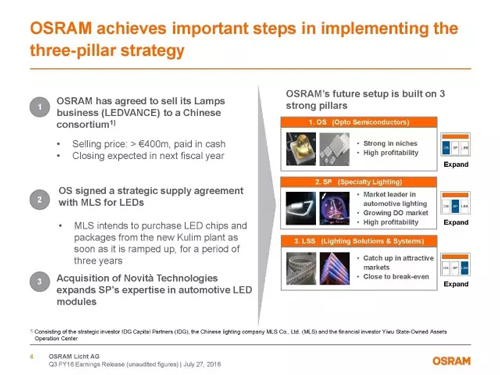 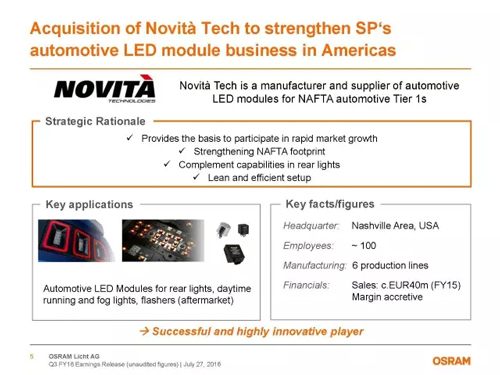 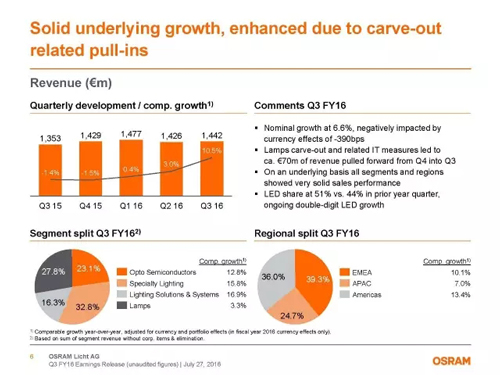 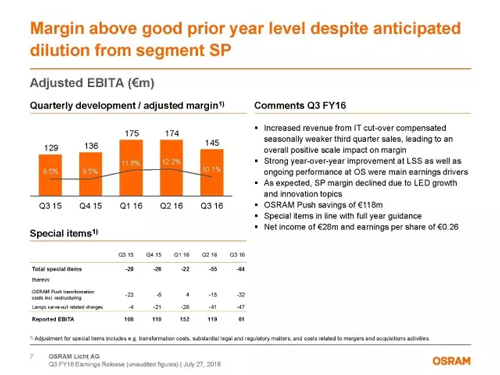 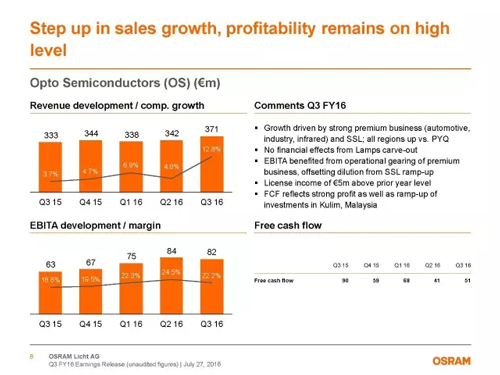 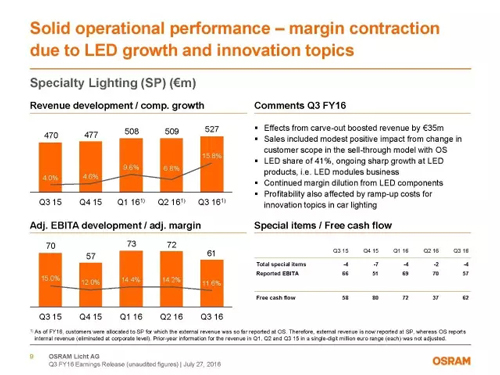 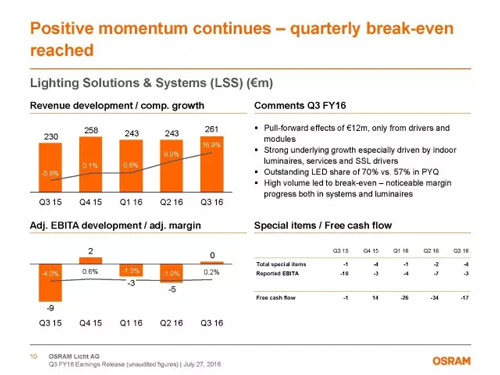 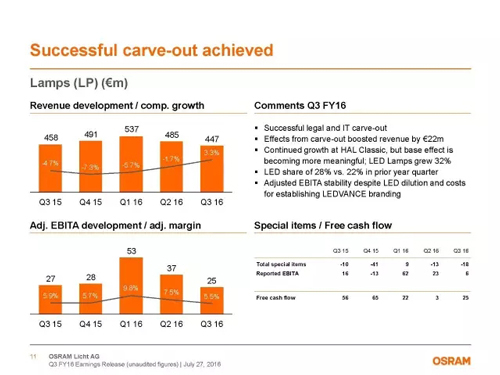 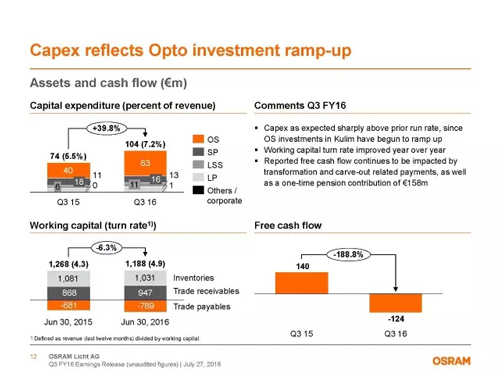 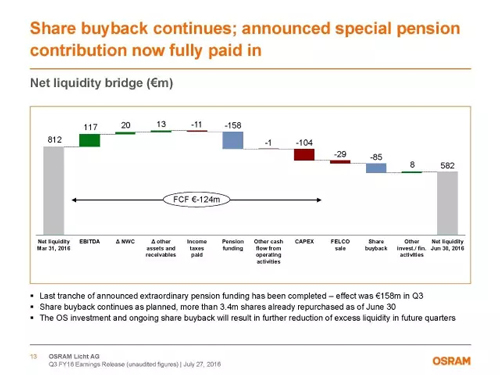 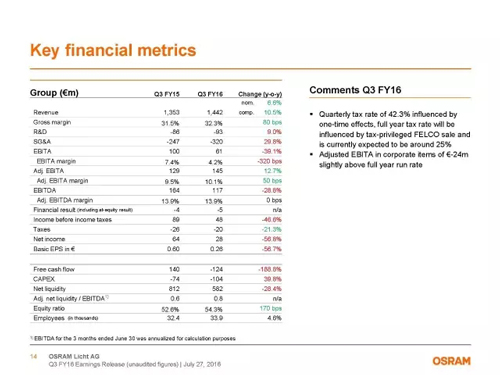