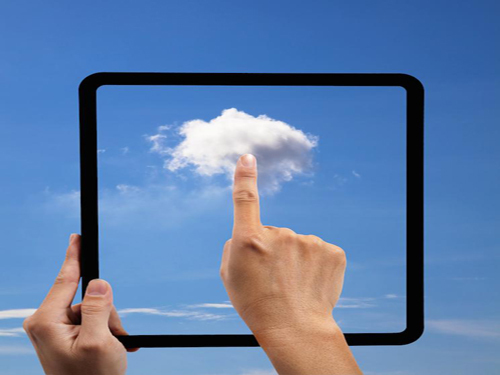 S100 I/O is the central process interface for Advant Controller 400 series process controllers. Thanks to built-in cablemarshalling facilities and parallel communication with the host controller, it is the right choice for centralized I/O systems and high-speed applications. The range of process I/O Modules is complete, consisting of general purpose digital and analog inputs and outputs and special interfaces for special tasks. These specials include pulse counting, frequency measuring, positioning, motor speed control and communication with other controllers. All I/O modules provide simple interfacing, accurate - yet fast - control, and easy integration of individual loops into a comprehensive plant-wide control and supervision system. The interface modules connect to the process through screw terminals on connection units normally installed inside, at the back of the cabinet. This solution keeps noise and destructive voltage spikes away from the central electronics and provides a neat and tidy process interface that is easy to maintain.